In 1990, Michael White and several of his friends decided to use their favorite hobby, golfing, to help raise money for children in need. After 20 years of the golf outing being run as “The White Open”, the outing had grown so popular, that it was time for a change.

In 2010, Mike White and Mike Duwe launched the Just Fore Kids Foundation and now operate as a 501c3 Charitable Corporation. They, along with two other work colleagues, all volunteered to make up the Board of Directors of this charitable corporation. These four board members share in the responsibilities to make the foundation and annual golf outing run smoothly. They also work together to help determine how the funds are donated to a variety of recipients.

Mike is the owner of Prime Financial Services, and works as a Certified Financial Planner. He resides in New Berlin, WI with his wife, Tami, and their two daughters. 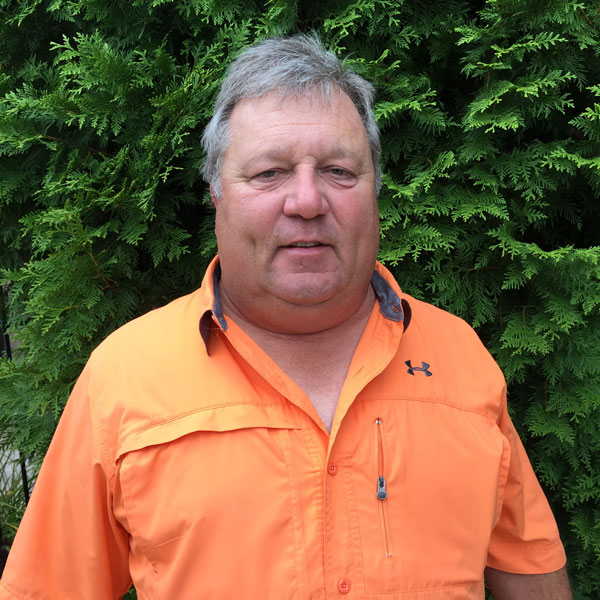 Mike is the VP of Corporate Security with Sodexo Inc. He and his wife, Nancy, live in Oconomowoc, WI with their two children. 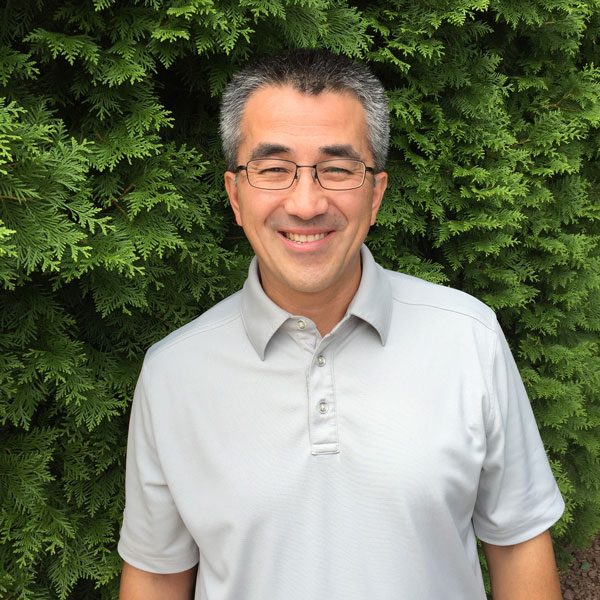 As a CPA, Greg handles all the accounting for the foundation. Greg and his wife, Stephanie, and their three children are located in Nashotah, WI. 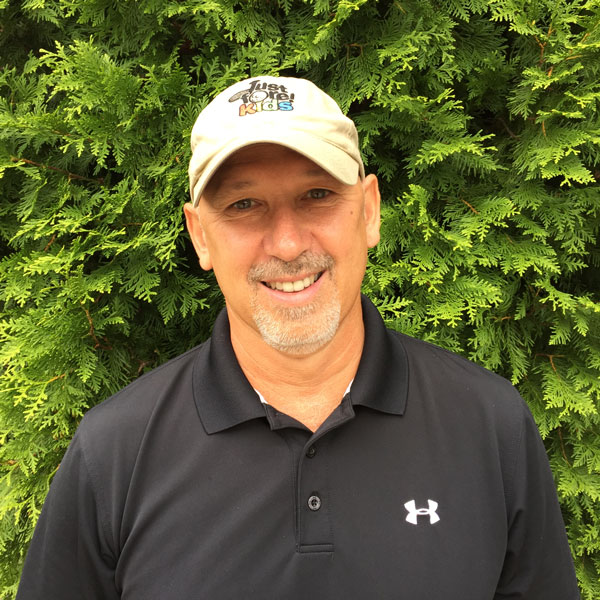 Dave works in Corporate Security operations and helps the foundation in a variety of ways ranging from gathering auction items to taking photos at all events. Both he and Lori, his wife, reside in Brookfield, WI with their two sons.